Stephen King was born on 21st September 1947 in Portland, Maine, USA. He is a novelist, screen writer, short story writer, actor, columnist, television producer, film director, singer and musician. He completed his graduation from University of Maine. Besides writing he also worked as a teacher. He worked under Richard Bachman and his published horror novel Carrie achieved a great success. His all writings are commercially success and sold more than 350 million copies all over the world.

Stephen King Early life: King is considered as one of the great horror writers of all time. His parents were Donald and Nellie Ruth Pillsbury King; they separated at King’s young age. He and his brother David managed their time between Indiana and Connecticut. Finally King Moved to Maine and lived with his mother. His home was very near to college and started his writing for school newspaper. When he was in school his first short story on mysterious was published. Then he graduated a degree in English in 1970 but did not get a job at first time. He found a job in laundry and continued writing stories. He worked as an English teacher of Hampden Academy. This year he also married writer Tabitha Spruce.

Stephen King Personal Life: The couple separates their time between Florida and Maine and they have three children; Naomi Rachel, Joseph Hillstrom, Owen Phillip. They are also writers. He also likes music very much besides writing. Sometimes he plays guitar and sings in Rock Bottom band. Several years the band group attained to collect money for charity.

Stephen King Television and Film: Some of his novels were converted into cinema like Cujo is released in 1983 and Firestarter in 1984. His fictions and thrillers are used in the small and big screen. His novel Misery also converted into film in which Kathy Bates and James Caan starred and Kathy Bates received Oscar award for this movie. Four years later a movie The Shawshank Redemptionwas made based on his story. Another notable novel The Stand turned into miniseries in 1994. The Green Mile also converted into prison based on cinema where starred Tom Hanks and Michael Clarke Duncan. He worked in television and wrote for series Kingdom Hospital and Under the Dome. Spectators are astonished when he released Doctor Sleep and The Shining. 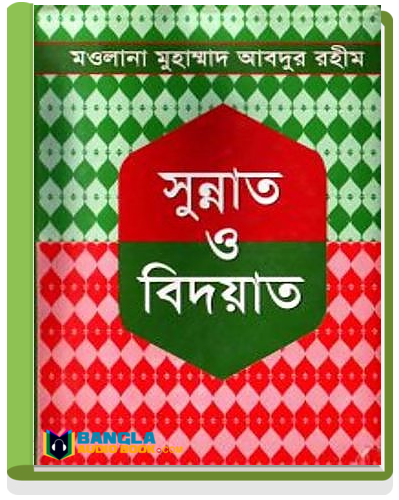 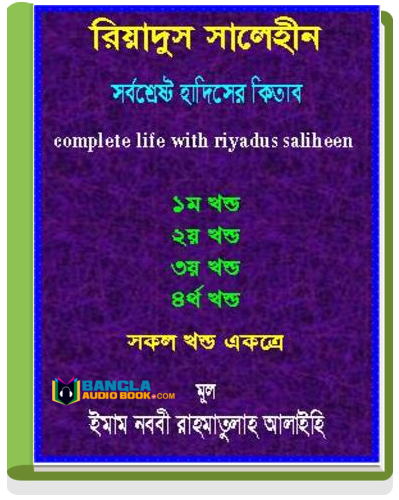