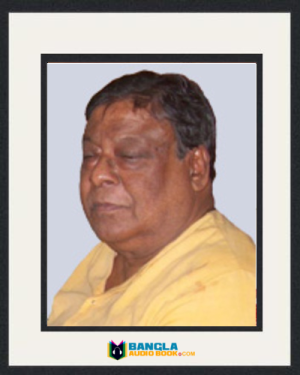 Tarapada Ray was born on 17th November 1936. He was a leading Bengali writer in Bengali literature. He wrote many poems, short stories and essays. He is famous for his sense of humor and mordant writing.

Tarapada Ray Personal life: Tarapad Ray was born in Tangail district, Bangaldesh in 1936. He completed his matriculation exam from Bindubasini High English School. Later he moved to Kolkata for attending college in 1951. Then he received his BA degree in Economics from Central Calcutta College (presently Maulana Azad College). He was a teacher of school in Habra which is located in north 24 Pargana district. In his personal life he married and they had a child. He had a good relationship with Wallace Shawn who was a Hollywood actor and Deborrah Eisenberg a famous author. When he was suffered from renal failure he admitted into hospital and this great writer died on 25th August 2007 in Kolkata, West Bengal, India.

Tarapada Ray Literary life: Tarapada ray is one of the best satirical writers of Bengali literature. Mainly his literary works are based on satirical story. A part of his life passed in East Bengal now Bangladesh and most of his writings are expressed his boyhood. In 1960 his first poems collection “Tomar Pratima” was published. He was also an actor and well known for Chhera Tamsul which was released in 1974. In his final life he admitted in hospital and he wrote many stories from here. His notable novel is Charabari Porabari and travelling book is Neel Digante Tokhon. Some of his notable works are given below: