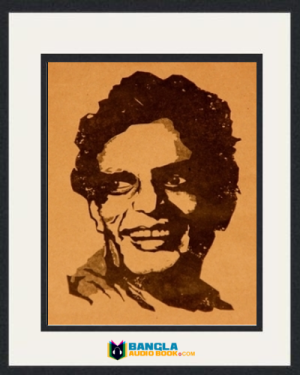 Ahmed Sofa was born on 30 June 1945. He was a famous Bangladeshi poet, writer, criticizer, translator and intellectual. He is considered as one of the most intellectual person in Bangladesh. Sofa was established Bangladesh writer’s camp in 1970. He is renowned for understanding the social dynamics and international politics.

Ahmed Sofa Born:  He was born in the village of Gachbaria, Chittagong, Bengal presidency, British India in 1945. He was the second child of his parents. Sofa had one brother and four Sisters. His parents name was Hedayet Ali and Asia khatun. He was ever single in his life.

Ahmed Sofa Education Life: He had very financial problem in his life. He completed his Matriculation from Nottanondo Gourochandra High School in 1960 and Intermediate from Najirhat College, Chittagong in 1962.Then he admitted in Dhaka University in Bangla department. But he did not complete his graduation from here. Again in 1967 he admitted in Brahmanbaria College and completed graduation here. Finally he passed MA in political science.

Ahmed Sofa Literary Life: Sofa wrote many novels, non-fictions, essays, poetry and fiction also. Sofa had a great personality and his expresses were outstanding. Before liberation war Sofa published a newspaper called protirodh. Then he moved to Kolkata and published a patrika Dabanol. Sofa wrote novels with thought and plaaning and his writings are based on the middle class people. Sofa was very innovative because he wrote all fiction from all his personal experiences. Sofa also wrote Islamic history, society and politics. His remarkable writings are:

Death: Sofa loved young generation people very much. He died in a Dhaka hospital on 28th July 2001 and at that time his age was 58. Ahmed Sofa was buried in Mirpur Martyred Intellectual graveyard. 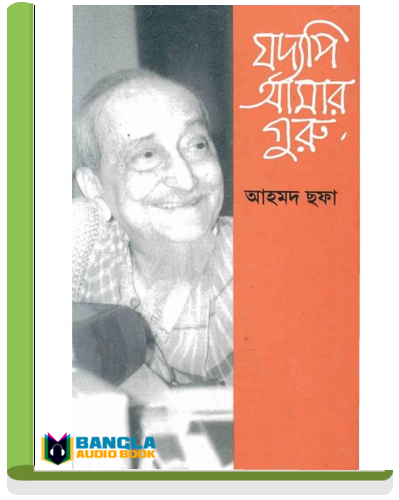 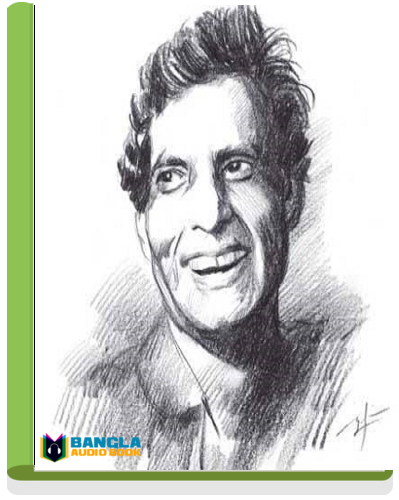 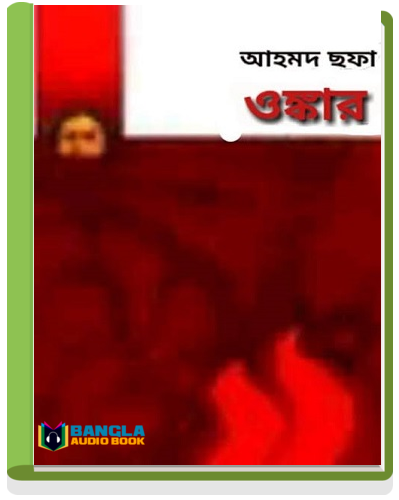 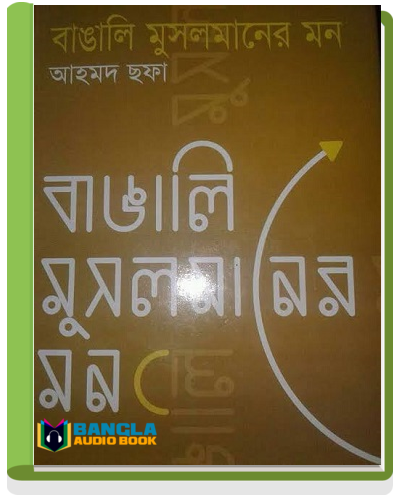 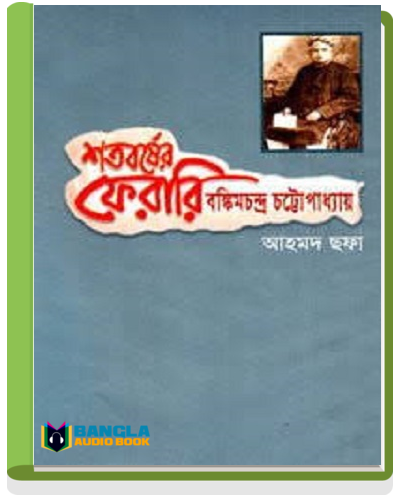