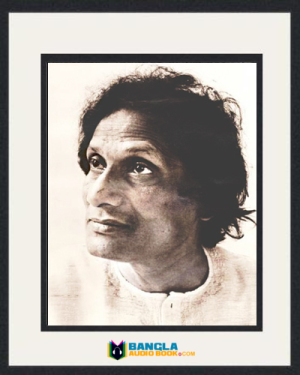 Alauddin Al Azad was born on 6th May 1932. He was a famous Bangladeshi novelist, essay writer, poet, dramatist and researcher. He was an optimist and fighter. His writing main theme was the common people life. He was an active worker in 1952 language movement. His first novel “ Teish Numbor Tailochitra” was published in 1960.

Alauddin Al Azad Life Story: Alauddin Al Azad was born in the village Ramnagar under Raipura Upazilla Norshingdi district in 1932. His parents were Gazi Abdus Sobhan and Mosammat Amena Khatun. Azad married Jamila Azad. He passed his Matriculation exam from Narayanpur Sharafat ullah high school in 1947 and HSC from Dhaka Intermediate College. Then he completed his graduation and master’s degree in Bangla from Dhaka University in 1953 and 1954. In 1970 he received his PhD degree from London University for the Iswar Gupter jibon o kobita. He joined as a lecturer in Government College. Later he joined as a professor in Chittagong University and retired from here. He was an education secretary in education ministry. He also worked as a cultural adviser in Bangladesh High Commission of Russia. He died on 3rd July 2009 at his personal house called Ratnadip in Uttara, Dhaka.

Alauddin Al Azad Work Life: He is one of the litterateurs in Bengali who enrich literature. His writing subject was village life, political movements and continence. His literary works are included in our school, college and university textbook. His major works are given below: