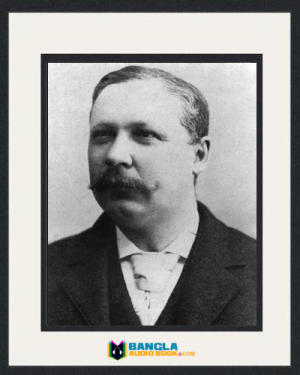 Actually Alex Rutherford is not real name of true writer. This name is used by two popular writers Diana Preston and her husband Michael Preston. They used Alex Rutherford as Pseudonym. They chose Rutherford name from the Nobel Laureate Ernest Rutherford and Alex chose normally may be it will be male or female. Alex Rutherford is familiar for his series writing books and historical fictions Empire of the Moghul. They love travelling and already visited over 140 countries. They have completed their education from Oxford University and the subject was History and English.

Early history of Preston: They Love India very much. They came to India for researching the building of Taj Mahal which was built by Mughal Empire. They explored the original history of Mughal Empire. Then they read all the Mughal periods to know about Mughal, their history, where they came from for their fiction series Empire of the Moghul. So they have traced that the first man Babur of Mughal Empire came from Kyrgyzstan to India. The king boy Babur came India across the red desert and Oxus river over the Kabul, Afghanistan through the Khyber Pass of North India. Babur and his Mughal Empire ruled India over 200 years.

Raiders from the North: Babur fight against foreign enemies and treachery. He struggled to retain his ancestor’s property and stretched his empire from Kabul to Bengal.

Brothers at War: This book tells on Humayun who was son Of Babur. Humayun hold empire ten years and battled against Sher Shah.

Ruler of the World: Akbar was a bold ruler and he had many enemies. He is the best of Mughal kingdom.

The Tainted Throne: Akbar’s son Jahangir succeeded to his throne and fight against enemies very well.

The Serpent’s Tooth: Shah Jahan made Taj Mahal for the memory of his wife Momotaj. His son Aurangzeb planned to take the throne.

Traitors in the Shadows: This series contains the reign of Aurangzeb.