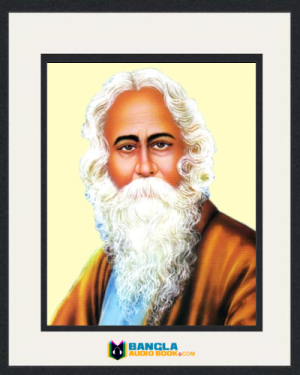 Rabindranath Tagore was born on 7’th may 1861. He was a pioneer Bengali poet, novelist, music creator, dramatist, short story writer, actor, singer and philosopher. He is the best writer in Bengali literature. People also call him kobiguru, gurudeb and world poet. Total 52 books, 38 dramas, 13 novels, 36 essays and other writings have been published before and after life of Rabindranath. He has also 95 short stories and 1915 songs. All of his books were published in 32 parts as a Rabindra rochonaboli. He has drawn about 2000 pictures. His writings have been published in different countries in different languages. In 1913 he got Nobel Prize for his English translated Gitanjoli. He was born in Calcutta in an aristocratic Hindu Brhamman family. He did not receive primary school study. He was taught by house tutor. He wrote his first poem when he was eight. His first published peom is Avhilas in 1874. He went England when he was seventeen. He got married with Mrinalini debi in 1883. He stared living in East Bengal Shelaidah in1890. In 1915 British government gave him Knight Award. Long term of his life he went different countries of the world. Tagore modernised Bengali art by spurning rigid classical forms and resisting linguistic strictures. His novels, stories, songs, dance-dramas, and essays spoke to topics political and personal. He composed two countries national anthems: one is Bangladeshi’s amar sonar bangla and India’s jana gana mana etc. Some sources also say that he also composed Srilankan national anthem.

Rabindranath Tagore First Life: Rabindranath was born in Calcutta Jhorasakor Thakur family. His father name was Debendranath Thakur who was a Brhamma dhormoguru and mother was Saradasundari Debi. He was fourteen of his siblings. His ancestors lived in Khulna district at Bangladesh. Rabindranath mother was died when he was fourteen. Debendranath visited various places outside Calcutta. Rabindranath was raised under servant. In his boyhood Rabindranath studied oriental seminary, normal school, Bengal academy and Scent Xaviers Collegiate School. After his upanayan (coming-of-age) rite at age eleven Tagore and his father left Calcutta in February 1873 to tour India for several months and visiting his father’s Santiniketan estate and Amritsar before reaching the Himalayan hill station of Dalhousie. There Tagore read biographies, studied history, astronomy, modern science and Sanskrit and examined the classical poetry of Kalidas. Vhikharini is the first short story which was written by Rabindranath. In 1878 Rabindranath first book kobikahini was published in which his famous poem nirjhorer shopnobongo included.

Rabindranath Tagore Young Life: In 1878 Rabindranath went to England for studying Barrister. First he admitted into Brighton Public School. He started L.L.B course in University College of London in 1879. He opted instead for independent study of shakespeare, cleopetra etc. Lively English, Irish, and Scottish folk tunes impressed Tagore, whose own tradition of Nidhubabu authored kirtan and tappas and Brahmo hymnody was subdued. On 9’th December 1883 rabindranath married to Mrinalini Debi and they had five children and they are Madhurilata, Rathindranath, Renuka, Meera and Shamindranath. Shamindranath and renuka died earlier. In 1890 Tagore began managing his vast ancestral estates in Shelaidaha (today a region of Bangladesh). Later he was joined by his wife and children in 1898. Tagore released his best manasi best poems (1890) among his best-known work.

Rabindranath Tagore Middle Life: In 1901Rabindranath came to Shantiniketon which is under Bhirbum district from Shelaidah with his family. Here Rabindranath established an experimental school called brahamma viddalay. In 1902 Mrinalini Debi was died when she was 30. He gained Bengali and foreign readers alike, he published Naivedya(1901) and Kheya (1906) and translated poems into free verse. In 1910 Gitanjali was published and Swedish Government gave him Nobel Prize. Rabindranath established an association named by pollisonghatan kendrya (1921) with his son, students and many others.

Rabindranath Tagore Final Life: Last decades of Rabindranath more than fifty books has been published. His remarkable essays are punarsh (1932), shes saptak (1935), shyamoli o patraput (1936). Tagore’s remit expanded to science in his last years, as hinted in visva porichoy, 1937 collection of essays. His respect for scientific laws and his exploration of biology, physics, and astronomy informed his poetry, which exhibited extensive naturalism and verisimilitude. He wrote also science fiction story se, tin songi, golpo solpo. In 1934 earthquake hit Bihar and thousands were dead. Last four years of life he felt chronic pain and illness and he was in the bed. In 1937 he was in coma, this time he recovered but in 1940 he again fall in illness. He died on 7’th august 1941.

Rabindranath Tagore Travel: Rabindranath set foot in the world total twelve times. From May 1916 until April 1917 he lectured in Japan and the United States. He denounced nationalism. His essay “Nationalism in India” was scorned and praised; it was admired by Romain Rolland and other pacifists. He also visited Europe different countries such as Germany, Italy and Russia etc. In 1927 he travelled South East Asia with his four companions. Then he travelled Iraq and Iran. Finally he traveled Srilanka.

Rabindranath Tagore Politics and legacy: Rabindranath was very complex in politics. Tagore supported nationalism and this was expressed in Manashi which was published in 1890. Evidence produced during the Hindu German Conspiracy Trialand latter accounts affirm his awareness of the Ghadarites and stated that he sought the support of Japanese Prime Minister Terauchi Masatake and former Premier Ōkuma Shigenoby. Yet he lampooned the Swadeshi movement, he rebuked it in “The Cult of the Charka”, an acrid 1925 essay. Tagore was renowned throughout much of Europe, North America, and East Asia. He co-founded Dartington Hall School which was a progressive coeducational institution. Tagore influenced Chileans Pablo Neruda and Gabriela Mistral, Mexican writer Octavio Paz and Spaniards Jose Ortega y Gasset, Zenobia Camprubi and Juan Ramon Jimenez.

Rabindranath Tagore Works: Rabindranath mainly was a poet. But he wrote all types of literature in Bengali language. They are: 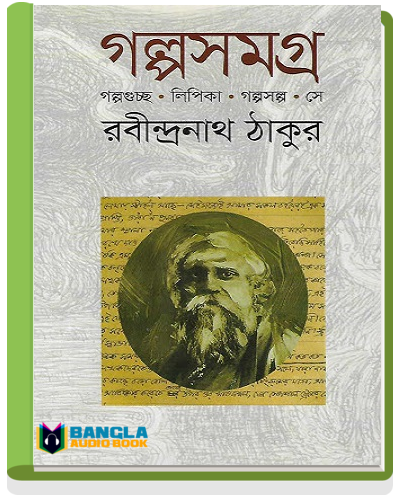 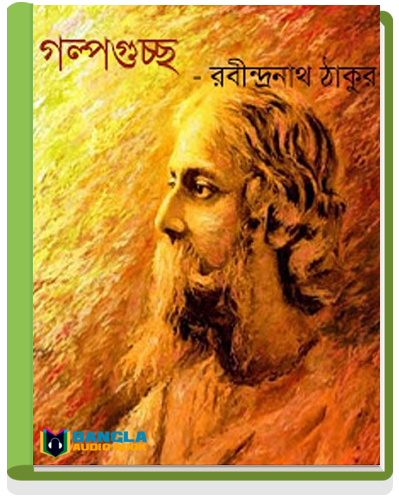