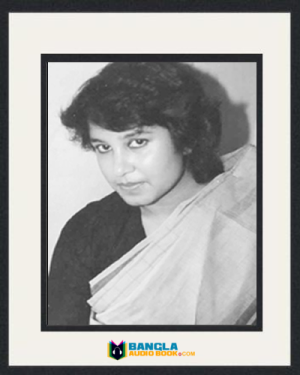 Taslima Nasrin was born on 25th August 1962. She is a Bangladeshi writer and physician. At the decades of 80s Taslima achieved international fame for her feminist views and critics of religion. She is one of the pioneer poet, columnist, and novelist in Bengali literature. Her writing main theme is women rights, human rights and secularism. From 1994 she is living in different country because her life is in threat. Currently she is living USA.

Taslima Nasrin Early Life:  Taslima was born in Mymensingh district, Bangladesh. She is the third of her siblings. Her father Rajab Ali was a physician and mother Edul Ara. She passed her S.S.C. from Mymensingh residential school in 1976 and H.S.C. from Ananda Mohan College in 1978. Then she admitted Mymensingh Medical College and received her MBBS degree in 1984. From 1986 to 1989 she worked in government grameen hospital. She also worked at gynecology department of   Mitford hospital and at anesthesia department of Dhaka medical.

Taslima Nasrin Married life: In 1982 Taslima married poet Rudra Muhammad Shahidullah and they divorced each other. Again Taslima married prominent journalist and editor Nayeemul Islam Khan, the following year she also divorced. Finally she married Minar Mahmud and divorced in 1992. She has no children.

Taslima Nasrin Deported Life: In 1994 Taslima gave a statement in the newspaper The Statesman against Islamic law. Muslim people of Bangladesh demonstrated to give her hanged. After spending two months hiding she moved to Sweden in 1994 and Germany from 1995 to 1996. This time she got Sweden citizenship. She started living in USA from 1998. At that time she wanted to come in Bangladesh but government refused him. Taslima lived in France from 1999 to 2000. On 9 August 2007 Nasrin was in Hyderabad to present one of her novels Shodh when she was allegedly attacked by a mob. A week later Muslim leaders in Kolkata revived an old fatwa against her, urging her to leave the country on 21 November. Kolkata witnessed a protest against Nasrin. Government moved him to New Delhi and the house arrest quickly acquired an international dimension in a letter to human rights organization Amnesty International. Then Taslima went to Sweden and worked at New York University. The Centre for Inquiry assisted him to move him USA and established a fund for her food, housing and safety.

Taslima Nasrin Literary Life: Nasrin wrote her first poem at the age of thirteen. When she was in college, published and edited a literature magazine shejuti in 1983.Her first poem book shikore bipul khuda was published in 1986. This time Taslima started writing for women rights in a weekly newspaper khoborer kagoj which was published from Dhaka. Her fifth novel Lazza published in 1993. After writing this novel Muslim people told to ban it. She wrote seven autobiographies in which most of are banned by Bangladesh and India government. Some of her major works are given below:

Taslima Nasrin Awards: Taslim received many awards and honorary for her freedom and expression. She got Ananda literary Award, India (1992), Natyasava Award, Bangladesh, (1992), Sakharov Prize for Freedom of Thoughts from the European Parliament (1994), Human Rights Award from the Government of France (1994), Edict of Nantes Prize from France (1994), Kurt Tucholsky Prize, Swedish PEN, Sweden, (1994), Hellman-Hammett Grant from Human Rights Watch, USA (1994), Humanist Award from Human-Etisk Forbund, Norway (1994), Feminist of the Year from Feminist Majority Foundation, USA (1994) and many others. 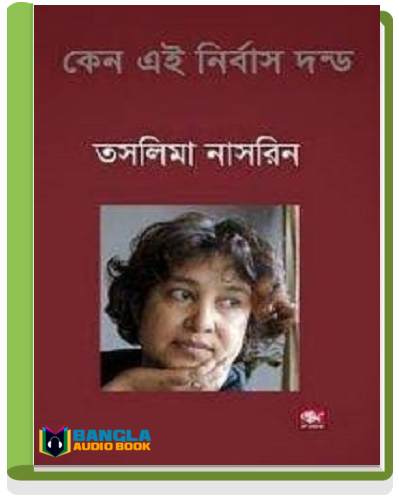 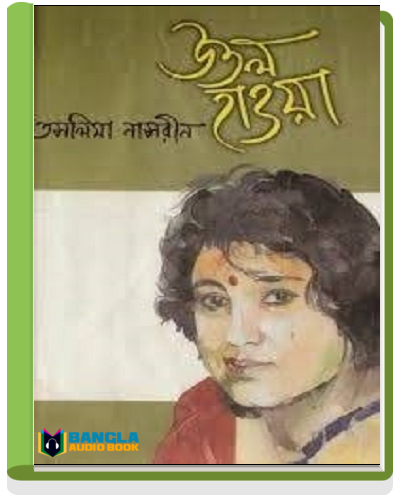 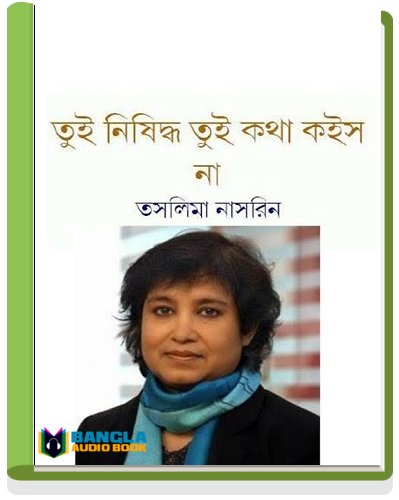 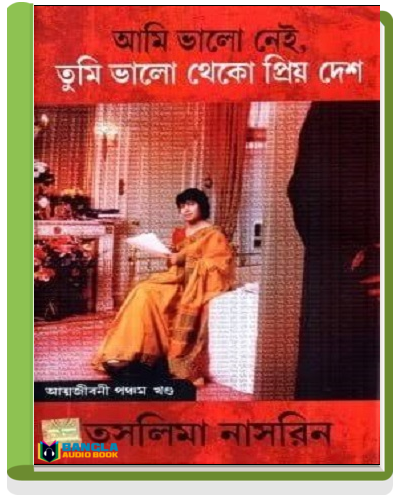 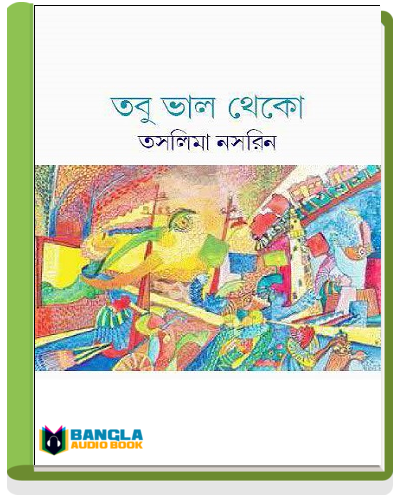 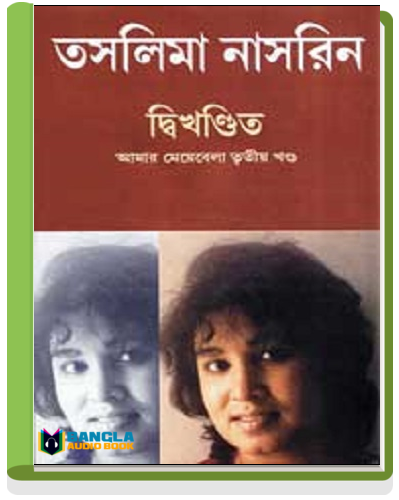 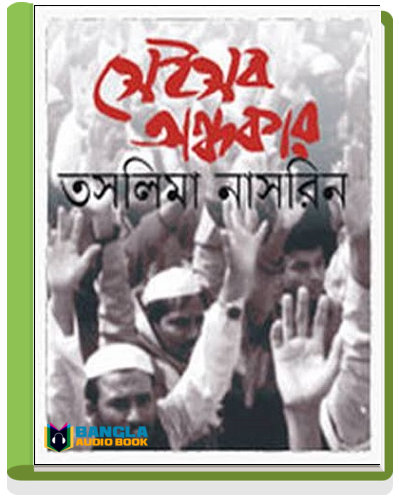 Sei Sob Ondhokar By Taslima Nasrin is a one of most popular Novel which written ...