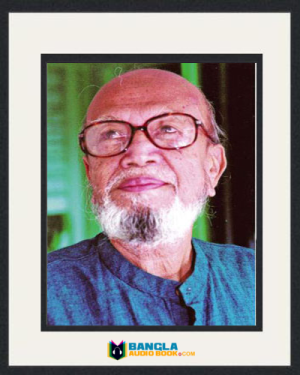 Al Mahmud was born in 1936. He is one of the main poets of Bangladesh. His full name is Mir Abdus Shukur Al Mahmud. He is a poet, novelist and short story writer. His all poems are on these subjects such as politics, nationalism and economical repression.

Al Mahmud Early life: He was born in the village of Morail under Brahman baria district 0n 11th july 1936. He is considered as one of the best poet in Bengali literature at the end of 20th century. He has risen in Brahman Baria town that means his child hood and secondary life days were spent here. His work in Bengali poetry is dominated by his frequent use of regional dialects.

Al Mahmud Work life: Sometime he writes in newspaper. Because of writing he came to Dhaka in 1954. He starts writing in a weekly newspaper called Kafela which is edited by Abdur Rashid and published by Nazmul Haque. He starts his journalism career as a proofreader in a daily newspaper “dainik millat”. In 1955 when Abdur Rashid left the job then He worked as an editor in this newspaper. He first seat beside all famous poet when his first book Lok Lokantor was published in 1963. Then kaler kalos (1966), sonali Kabin (1966), mayabi parda dhule utho (1969) was published and he entered in Bengali literature as a strong poet. After the liberation war of Bangladesh he concentrated himself to write story. In 1975 his first short story book pankourir rokta was published. In 1993 his first novel kobi o kolahol has been published. He started his career as a journalist. After the war of 1971 he worked as an Assistant Editor in a daily newspaper “doinik gonokantha”. Awami League government sent him to jail after the war. Then he joined in Shilpakala Academy and retired as a director. 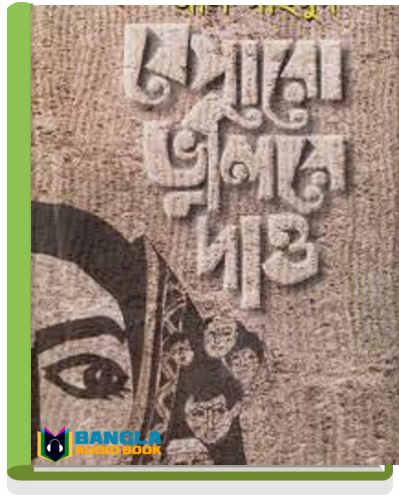