Sukanta Bhattacharya was born on 15th august 1926. He was an Indian Bengali poet and playwright. Sukanta was a modern and young poet in Bengali literature. When he was alive his writings widely not spared but after death he grew familiar and nowadays he is one of the popular writers in bangla language. His all poems are based on socialism, patriotism, humanism and romanticism.

Sukanta Bhattacharya Life: Sukanta was born in Calcutta, Bengal Presidency, British india in 1926. His father Nibaran Chandra Bhattacharya was the owner of a library and mother Suniti Debi was homemaker. He was the second child of his parents. His birthplace was Halder Street, kalighat, Kolkata. His ancestors lived in Gopalgonj (now in Bangladesh) district. In 1945 he took part in matriculation exam but he failed. That time he involved in students movement and politics. His boyhood friend was poet Arunachal Basu. His wife name was Saraju debi. The former chief minister of Kolkata Buddhadeb Bhattacharya was his nephew. Sukanta wrote all his letters to his best friends Arunachal. Arunachal’s mother loved Sukanta very much. He passed his most of the time in Harmohan Ghosh 34no. Lane House, Kolkata. That house also exists now. Sukanta’ brother Bivhas Bhattacharya is now living that house.

Sukanta Bhattacharya Politics: He wrote against Second World War, fascists, Hindu-Muslim Riot and 1943 occurrences. In 1944 he joined Indian Communists party. In the same year his anthology Akal published which was edited by him.

Sukanta Bhattacharya Literary Works: Sukanta edited kishore shava part in the daily newspaper doinik Shadinota (1945). His most of the writings are based on Marxist. His all poem express that he loves people. He also wrote against lawless and discriminate. Later Sukanta rochanaboli was published from Bangladesh and Kolkata.

Sukanta Bhattacharya Death: He worked very hard for his party and association. For this reason he suffered tuberculosis and died on 13th may 1947 in Kolkata. 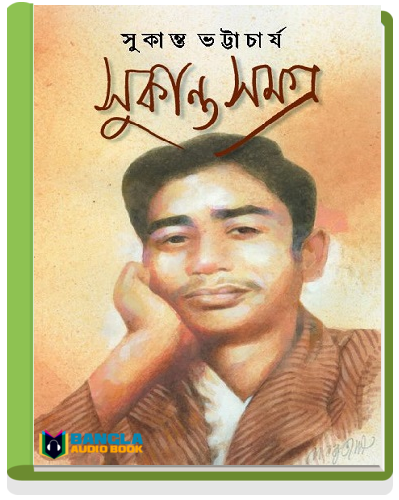 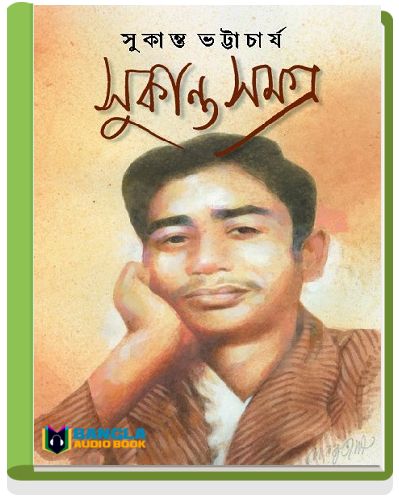